Despicable and Applicable, Donny G has always been around 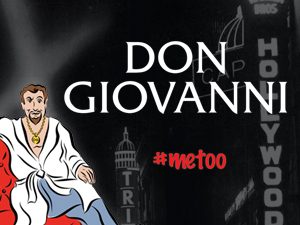 Don Juan premiered as a fictional/legendary character in 1630, and Mozart’s opera, Don
Giovanni premiered in 1787. Then, it was appalling, but accepted, that
noblemen—men of power and influence—exerted their power over
women, those less affluent, or more helpless. Unfortunately, those behaviors never seem to go out of style. We still see it today, and most tend to turn a blind eye, or toss it off as “just part of the life”.Tarana Burke started the “Me Too movement” as a way to raise awareness and intolerance of sexual violence and give the victims a voice. Hollywood actresses used it as a platform to speak out against the casting couch and perpetual abusers like Harvey Weinstein and former “America’s dad” and Jello spokesman Bill Cosby. 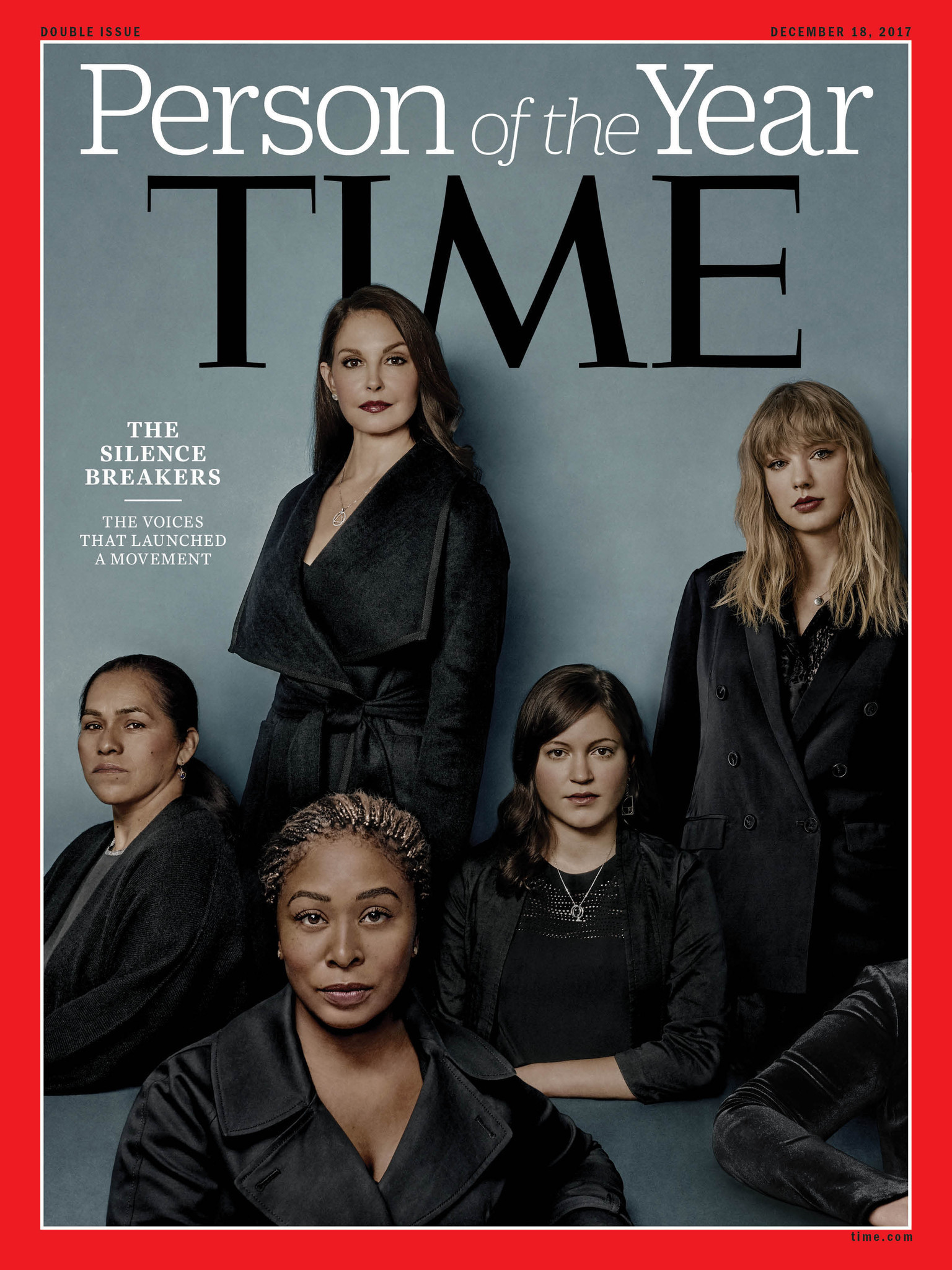 This is a social justice issue, and people are starting to take note. In fact,
in 2017, the “Silence Breakers” were even given the “Person of the
Year” award from Time Magazine.
Preying on others, abusing power, sexual misconduct and violence must
stop. But it will only become a priority when we all make it so.
Don Giovanni was an opera we always wanted to produce, and its timely
perspectives on the present #metoo movement is something that hits us
all right between the eyes. People always say “times have changed”, but have they? In reality, the Don Juan story plays itself out in real life over and over again — 200 years ago, and today.
Why have we romanticized the Don Juan legend for so long? Even in
the original literature, he isn’t some charismatic, sexually magnetic
suave male from the cover of a romance novel, but a narcissistic sexual
predator. We enable him by remaining silent.

The #metoo movement has really raised its hand, pointed its collective finger, and said “enough!”. We put that power in the hands of our characters in Don Giovanni victims their voices through music.As artists, we must not only master our art, but change the world.

As artists, we have a responsibility to be a mirror, reflecting back the social
issues of our society so we can help the world heal, and make it a better
place.

Let’s get there together.

Purchase tickets online to Petite Opera’s #metoo Don Giovanni
Call 847.553.4442 to reserve them for pickup and payment at The Box Office.

To better understand the #metoo movement, check out these amazing timelines compiled by The Chicago Tribune: